Azerbaijani FM: Co-chairs proposed a number of creative ideas about resolution of Nagorno-Karabakh conflict
Defense Minister: “Combat capability of Azerbaijani Army’s is at the highest level”
Elmar Mammadyarov leaves for Brussels for talks with EU officials 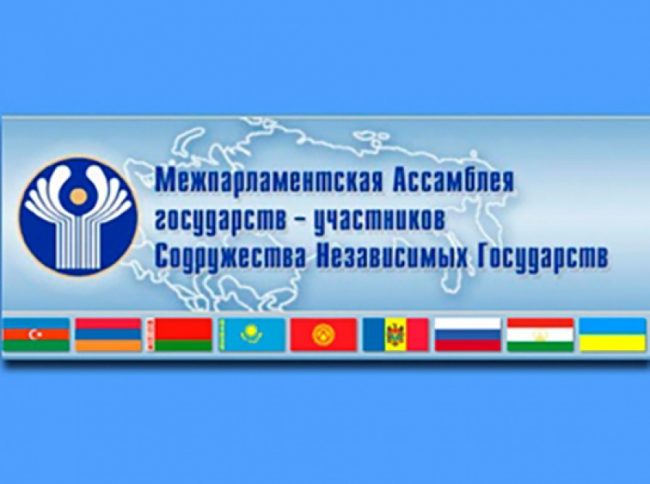 Azerbaijani Parliament Speaker Ogtay Asadov has sent an invitation to Valentina Matviyenko, Chairwoman of the Council of the CIS Inter-Parliamentary Assembly (IPA), to observe the upcoming presidential election in Azerbaijan, APA reported.

The Inter-Parliamentary Assembly will form and send to Azerbaijan a delegation of observers consisting of representatives of IPA member countries, including members of the CIS IPA Secretariat, as well as experts of the International Monitoring Institute (IMI) specializing in compliance with democratic development, parliamentarism and citizens’ electoral rights.

The presidential election in Azerbaijan will be held on April 11, 2018.

election-2018 39 POLITICS 226 WORLDWIDE 151 slider 504
Newer Post
Smear and slander is over!
Older Post
The enemy, having attempted to commit provocation at the state border, set fire to his vehicle and retreated