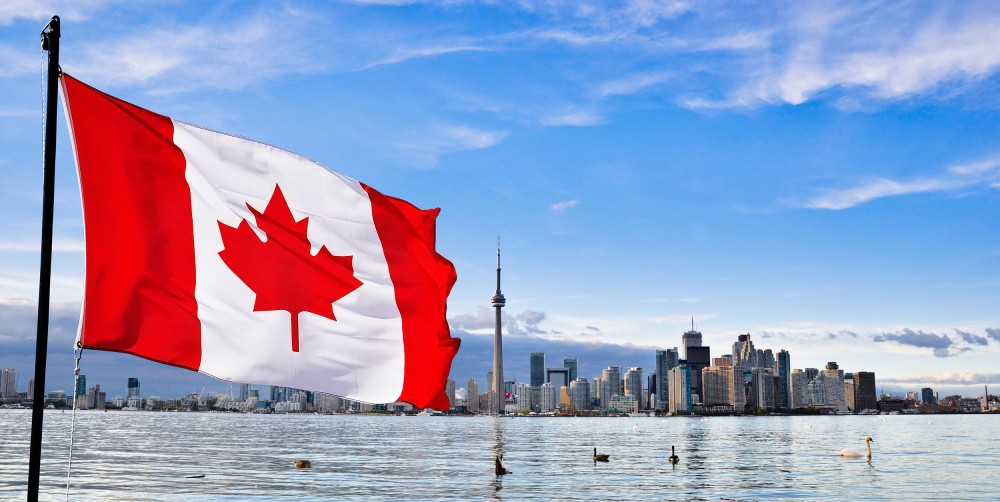 “The Embassy of Azerbaijan in Canada sent a note of protest to the Department of Foreign Affairs, Trade and Development of Canada regarding the illegal visit by two Canadian members of Parliament, Tony Clement and Rachel Harder, whose names were included in the “List of Unwanted Persons” by the Ministry of Foreign Affairs, to the occupied territories of Azerbaijan on September 2, 2017,” said spokesman for Azerbaijan`s Foreign Ministry Hikmat Hajiyev.

“In the response note of the Department of Foreign Affairs, Trade and Development reaffirmed that Canada recognizes the territorial integrity of Azerbaijan, including Azerbaijan’s sovereignty over the occupied region of Nagorno-Karabakh and the seven surrounding territories. It also states that Canada does not recognize the “Nagorno-Karabakh Republic” or its “officials” and the Government of Canada continues to support the OSCE Minsk Group process as the best means for the peaceful resolution of the conflict,” he said.

“Furthermore, the note states that two members of the Canadian Parliament were not travelling on behalf of the Government of Canada; nor the Government of Canada received prior notice of their plans. It is also stressed that Canada is aware of Azerbaijan’s policy on entry to Nagorno-Karabakh and the surrounding regions of Azerbaijan and Canada warns its citizens against all travel to the region and that such travel without the permission of Azerbaijani authorities is illegal under the laws of the Republic of Azerbaijan,” Hajiyev added.