Foreign Ministers of Azerbaijan and Armenia meet in Vienna 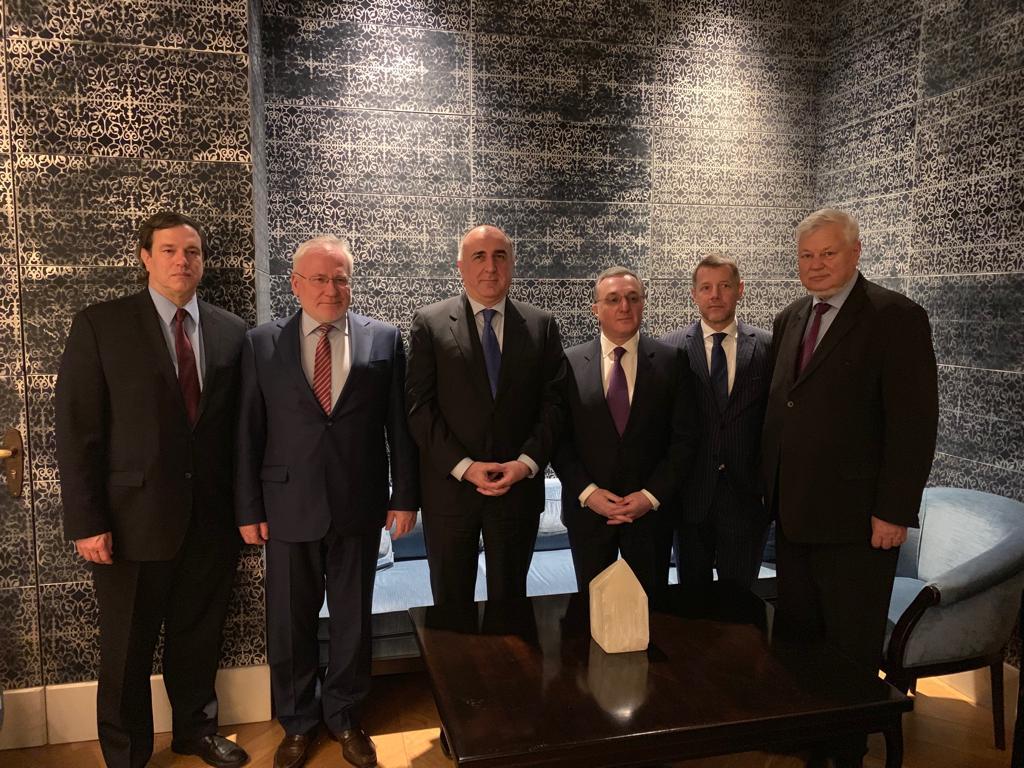