Innovation House to appear in Azerbaijan 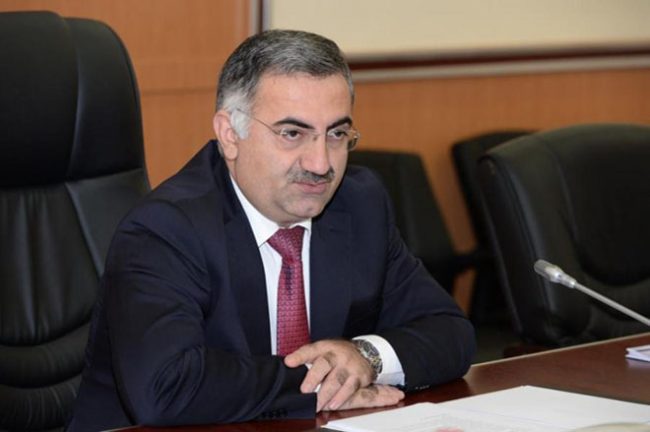 The creation of the Innovation House will start in Azerbaijan this year, Deputy Minister of Transport, Communications and High Technologies of Azerbaijan Elmir Valizade said, Trend reports.

He was speaking at the conference “Innovative Development and Economic Reforms: the Role of Intellectual Property and Technology Commercialization.”

“We believe that the Innovation House will be useful to everyone, because a center for the transfer of knowledge will operate in the House,” he said. “The state will assist in the commercialization of ideas.”

He noted that the creation of the regulation of the Agency for Innovations is also being prepared. The start of the agency’s operation will contribute to the even greater development of innovation activity in Azerbaijan, he said.

Among other projects being implemented and planned for implementation, Valizade also noted the creation of a “state cloud”, a DATA center, the development of the internet, as well as the creation of new specialties in educational institutions.

“Azerbaijan is moving towards data economy,” he said. “As noted in one of the reports of the Davos Forum, about 65 percent of students will work in the future in specialties that don’t exist today. This is an indication of what steps we should take and which way we should follow. That is, it is necessary to introduce new specialties and technologies in the field of education.”