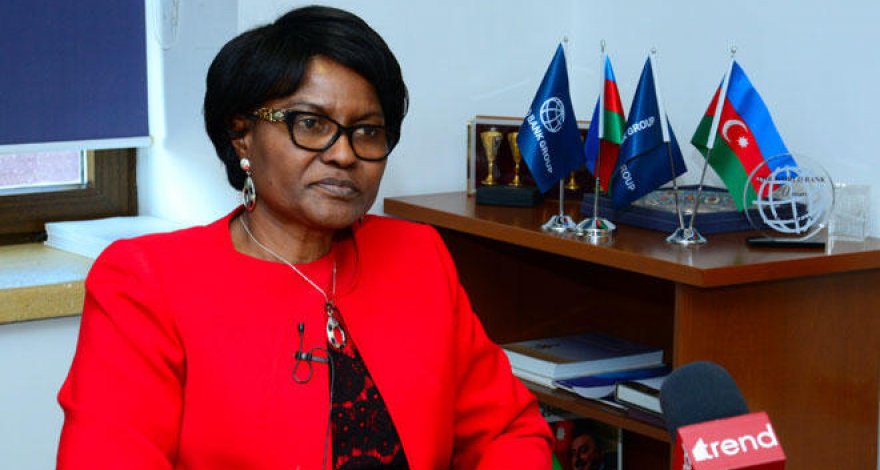 In April at the meeting of the International Development Association (IDA) the amount that Azerbaijan will allocate as a donor country to assist poor nations will be announced, the World Bank’s (WB) Regional Director for the South Caucasus Mercy Tembon, said in an exclusive interview with Trend.

The regional director expressed gratitude and appreciation to Azerbaijan for willingness to help poor countries.

Speaking of Azerbaijan’s shares increase in the International Bank for Reconstruction and Development (IBRD) and the International Finance Corporation (IFC), which are the members of the World Bank Group, Tembon said that Azerbaijan has already given its consent and signed all necessary documents.

“The most important issue was to reach an agreement and obtain Azerbaijan’s consent. We have achieved that. But we still do not know how much the country will increase its shares. This is a long process that can take about ten years,” Tembon stressed.

Azerbaijan joined the World Bank Group in 1992. During this period, the bank allocated loans for the implementation of over 50 projects in the country worth over $3 billion. Seven more projects worth about $1.5 billion are being implemented.