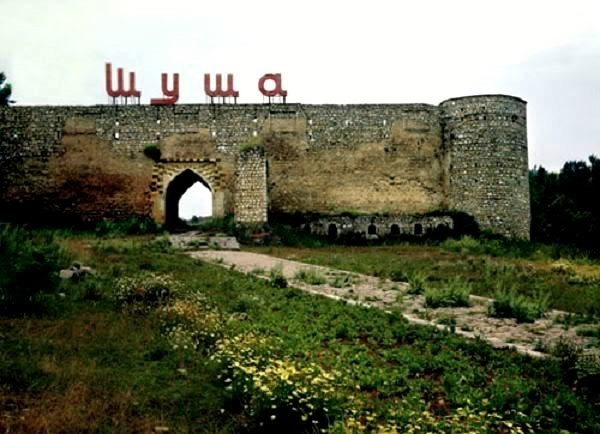 27 years have passed since occupation of Azerbaijani city of Shusha by Armenian armed forces with the support of 40 armored vehicles of the 366th Russian regiment.

Report reminds that on the night of May 7 to 8, 1992, the Armenian armed forces attacked Shusha from three directions with 11 thousand troops and Shusha was looted.

As a result of another massacre committed by Armenian aggressors against the Azerbaijani people, more than 195 Azerbaijanis were killed, 102 people became disabled and 165 people were missing.