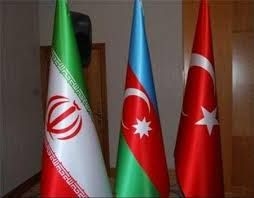 There is a need to further strengthen cooperation in the fight against terrorism, separatism and violent extremism in all their forms and manifestations, transnational organized crime and illicit trafficking in narcotic drugs and their precursors, and arms, human trafficking, crimes against cultural and historical heritage, cybercrimes and illegal migration, reads a joint statement adopted at the fifth trilateral meeting of the Azerbaijani, Iranian and Turkish foreign ministers in Baku on Dec. 20.

The statement also includes the UN GA Resolution A/RES/68/127 entitled “A World against Violence and Violent Extremism (WAVE)” initiated by the Islamic Republic of Iran.