EU Ambassador: Agreements expected to be signed with Azerbaijan will open up new opportunities 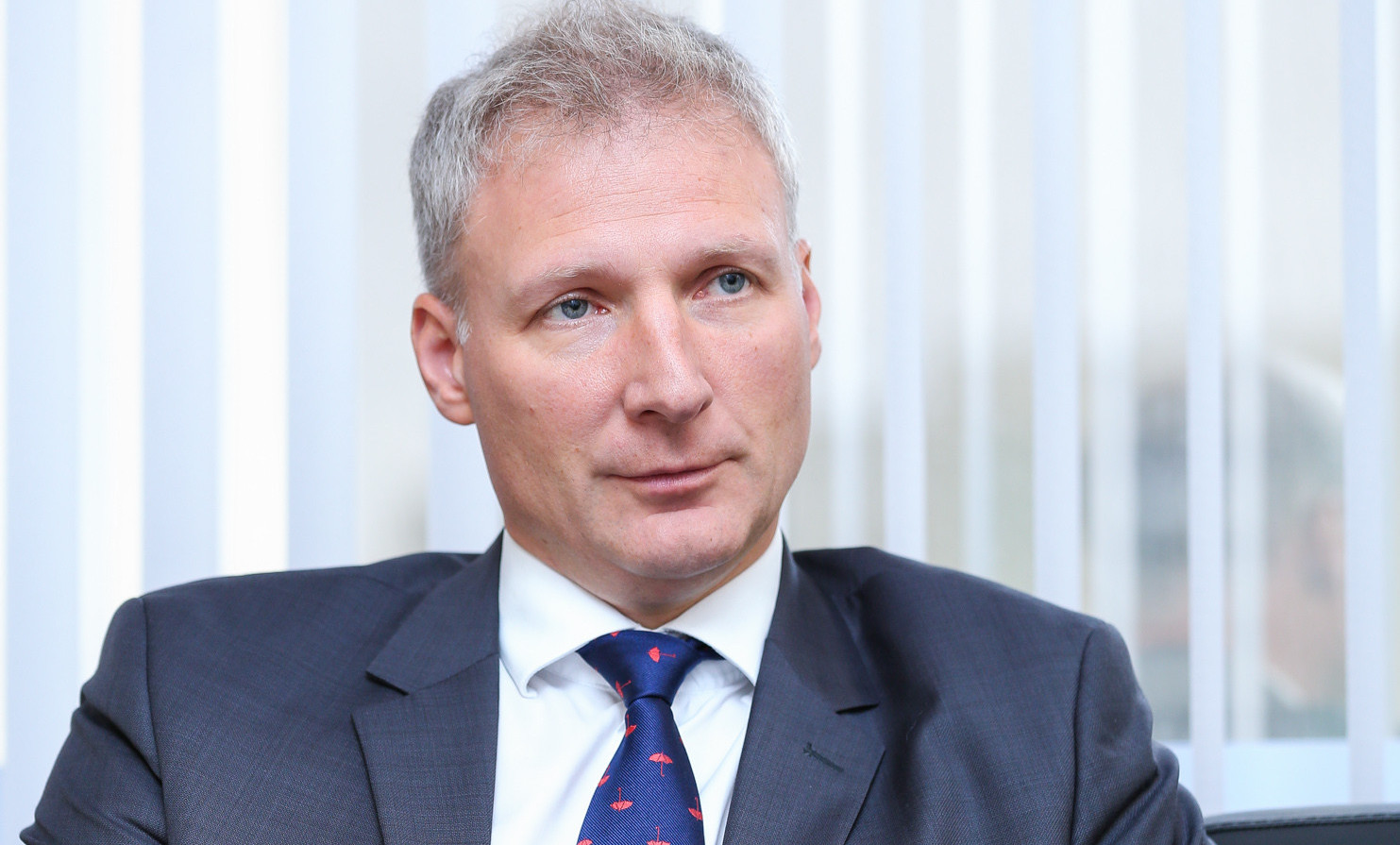 “A two-day marathon of events, conferences and meetings with the participation of heads of state, foreign ministers, representatives of civil society and the press, dedicated to the 10th anniversary of the Eastern Partnership, ended in Brussels. All participants noted progress in many areas, which we can already express in numbers,” EU Ambassador to Azerbaijan Kestutis Jankauskas  said commenting on the results of the events held in Brussels on the occasion of the 10th anniversary of the Eastern Partnership program.

“The deeper our cooperation, the more new opportunities and areas open up, and this sets up further work,” the ambassador said.

According to him, the Eastern Partnership provides an opportunity for both bilateral and multilateral cooperation: “As EU Commissioner Johannes Hahn mentioned at the closing of the conference, for the next few years, we will probably concentrate more on having the Eastern Partnership countries themselves use more connections between themselves, including for trade and for the digital economy. There are many opportunities.”

Jankauskas noted that the high-level conference on the occasion of the 10th anniversary of the Eastern Partnership program was successful, and many proposals were made from young people regarding future cooperation. “Of course, education will probably remain our top priority,” the ambassador stressed.

According to him, the relations between Azerbaijan and the EU were also discussed at a meeting of President Ilham Aliyev with the President of the European Council Donald Tusk in Brussels. “The remaining work on the new agreement, as well as the aviation agreement, were noted. We need to continue working. I hope that we will complete it in the very near future, and we will not lower our pace or our mood. Because they (the agreements) will open up new opportunities.”