Lukashenko: OSCE should not turn a blind eye on the Karabakh conflict 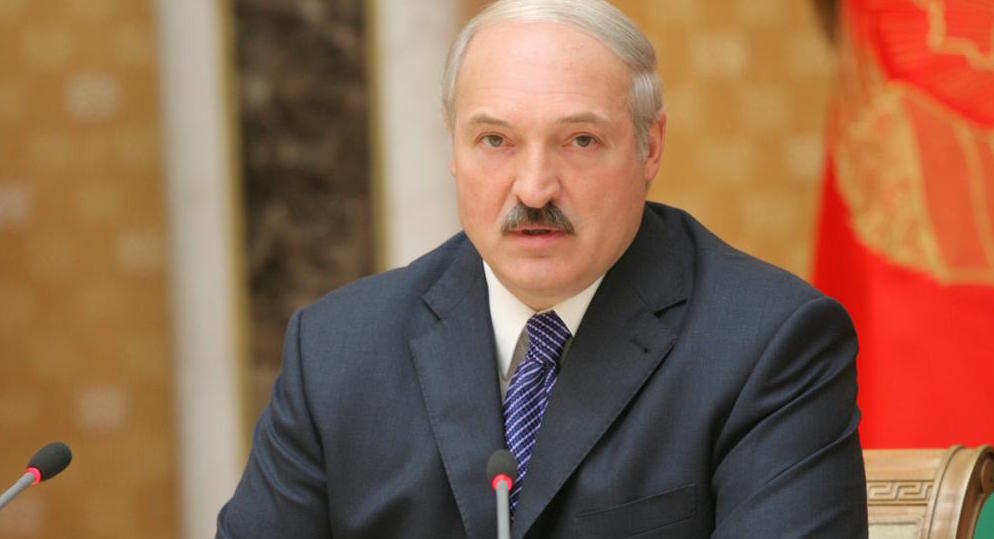 “The Organization for Security and Cooperation in Europe (OSCE) should not turn a blind eye on the conflicts in the European region, the heads of the member-states should meet to discuss existing security problems,” Belarusian President Alexander Lukashenko said.

Report informs citing RIA Novosti that he spoke at a meeting with the President of the OSCE PA George Tsereteli in Minsk.

“We have lots of problems pending solution here, including Nagorno Karabakh, Transnistria… Issue on Ukraine is also a serious conflict, which many people call war. I too often criticize the OSCE for not reacting properly to these issues. After all it is an immediate topic for OSCE’s work, since, first of all, it is an organization on security in the European continent. So it is not right to turn a blind eye on such issues,” Alexander Lukashenko said.

According to him, the heads of the OSCE member-states have long been unable to meet to discuss the problems in the region and “identify ways out of the existing situation.”

“Following the Istanbul summit (OSCE summit in 1999 – ed.), the heads of state did not gather on a large scale, however it was necessary… It is necessary to get together and solve it. If it is impossible to solve a problem, then (it is necessary – ed.) at least to outline the ways, some prospects,” the Belarusian President added.

AGRESSION OF ARMENIA AGAINST AZERBAIJAN 212 NEWS 140 slider 504
Newer Post
Defense Minister: “Combat capability of Azerbaijani Army’s is at the highest level”
Older Post
Shvydkoy: Russia is ready to become a mediator in establishing humanitarian contacts between Azerbaijan and Armenia