Hikmat Hajiyev: We would like to reiterate that Armenia and its leadership bear all responsibility for escalation of situation with such incendiary statements
Bulgaria’s observation mission arrives in Baku
Azerbaijan claim ring bronze at FIG Rhythmic Gymnastics World Cup 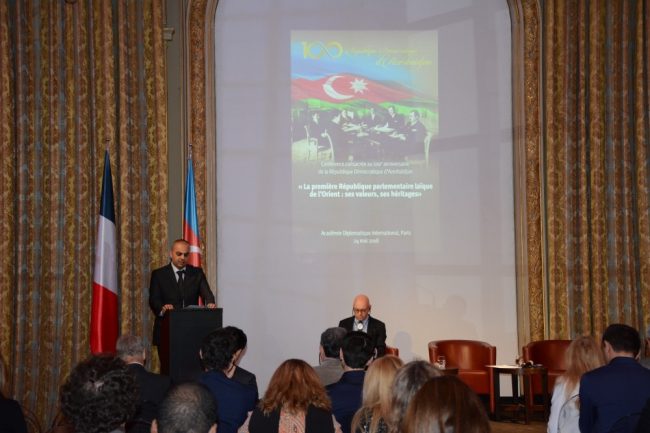 Co-organized by the Heydar Aliyev Foundation and the Azerbaijani Embassy in France, the night of Azerbaijan to mark the 100th anniversary of the Azerbaijan Democratic Republic has been held in Paris.

Prior to the event, the participants viewed a photo and video exhibition highlighting the history of the Azerbaijan Democratic Republic.

Addressing the event, Azerbaijani Ambassador to France Rahman Mustafayev highlighted the achievements of the Azerbaijan Democratic Republic during its 23-month of existence, and reforms and construction work carried out in all spheres.

The event featuted a concert program by the Azerbaijani musicians.

As part of the event, a documentary highlighting Azerbaijan’s culture and nature, economic reforms, and the international events it hosted was screened at banquet and exhibition halls. 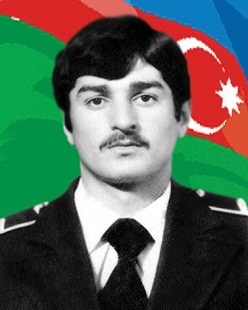