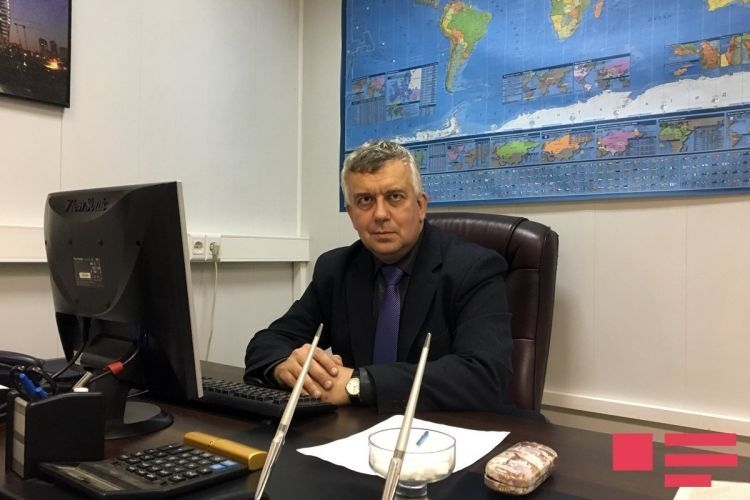 “I am currently working on a documentary film featuring the Armenian terrorism and extremism,” said famous Russian historian and professor of Caucasus studies Oleg Kuznetsov in his interview with AZERTAC.

Professor Kuznetsov said that there are a great number of documents revealing that Armenia has been a strong advocate of terrorist ideology in Russia and there is an opportunity for making a documentary on these facts.

“The script of the documentary is already written and certain scenes are already shot. I think that we will be able to complete the shootings till the end of January and early February,” said the professor.