The Association for Civil Society Development in Azerbaijan held a large-scale sociological survey on “365 days of Ilham Aliyev’s presidency” in August-December, 2004.

The basic goals of the given survey were to define tendencies formulated during the government of the new president, reveal the basic problems of the society and seek their solution ways. We found out the opinion and mood of the population on different questions in the course of the survey, by determining the circle of problems that concern the population most of all, tried to create a particular bridge between the mass and the government. The results of this survey and analytical calculations of the experts of the Association were brought to the judgment of the large public. 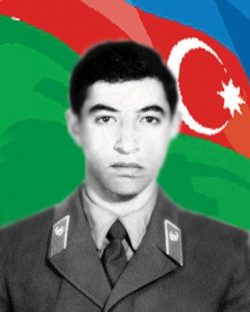