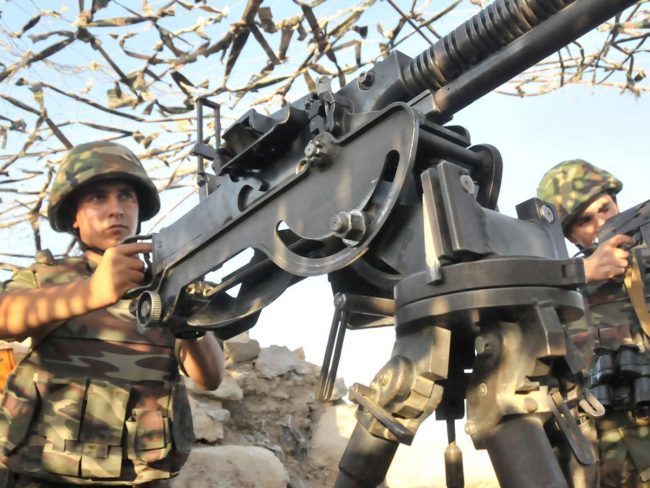 Armenian armed forces broke the ceasefire a total of 2,902 times in various directions along the line of contact between Azerbaijani and Armenian troops in May, according to APA’s calculations based on the reports confirmed by the Azerbaijani Defense Ministry.

The Azerbaijani Army was in full control of the operational situation along the entire line of contact.

At the Azerbaijan-Armenia state border in the area of the Nakhchivan Autonomous Republic, Azerbaijani soldier Adil Tatarov was martyred in an Armenian sabotage attempt while on combat duty.