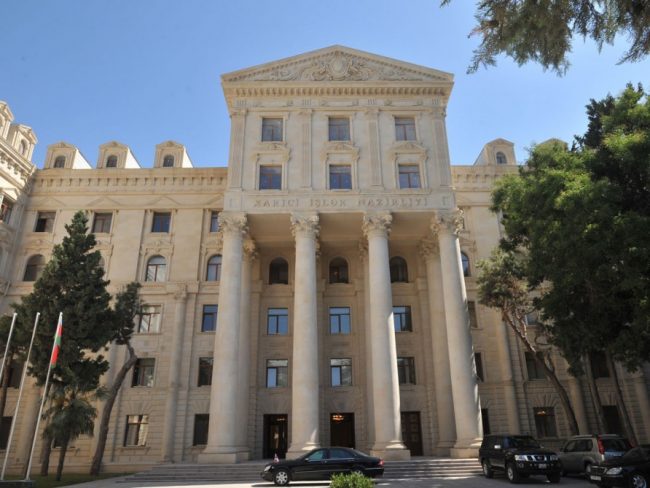 Azerbaijan stands ready to continue negotiations with sensible political forces in Armenia in order for the Armenia-Azerbaijan Nagorno-Karabakh conflict to be settled in accordance with international law and the UN Security Council’s relevant resolutions, Hikmat Hajiyev, spokesman for the Azerbaijani Foreign Ministry toldAPA.

Hajiyev was commenting on a possible impact of the change of power in Armenia on the settlement of the Nagorno-Karabakh conflict.

“Following the end of Serzh Sargsyan’s regime of military dictatorship, we hope for sensible political forces to come to power in Armenia,” he said.

Hajiyev noted that as a consequence of the policy the Sargsyan regime pursued to suppress Armenian people, no visible progress was achieved to resolve the conflict.

He went on to say that the former Sargysan regime’s hysterical statements on the alleged deployment of manpower and military equipment by Azerbaijan to the frontline do not correspond to reality and are based on information from the past year.

“The purpose was to mislead the society. But the fact is that the presence of Armenian troops in the occupied Azerbaijani territories remains a major threat to peace and stability in the region,” said Hajiyev. “Armenia must withdraw its troops from the occupied Azerbaijani territories in order to eliminate the risk of tension. We stand ready to continue negotiations with sensible political forces in Armenia in order for the Nagorno-Karabakh conflict to be settled in accordance with international law and the UN Security Council’s relevant resolutions.”

He stressed that an early peaceful solution to the conflict will help ensure lasting peace and security in the region and open up new opportunities for comprehensive regional cooperation.

Azerbaijan will sooner or later ensure the territorial integrity and sovereignty within its internationally recognized borders, Hajiyev added. 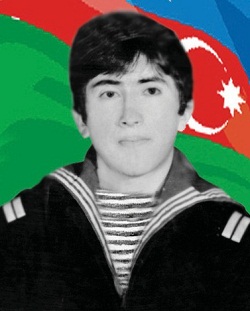