Mehriban Aliyeva: I call on Freedom House, Amnesty International and Human Rights Watch, organizations declaring that protection of human rights is their mission, to give a fair assessment to events
Lavrov exposes another Armenian lie
Azerbaijan Business Center opens in Astrakhan 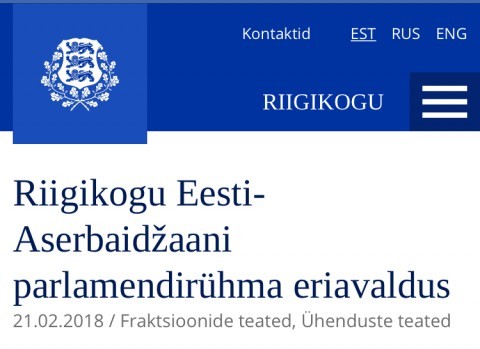 A group of Estonian MPs expressed condolences to the people of Azerbaijan on the occasion of the 26th anniversary of the Khojaly tragedy, said the message posted on the website of the Estonian parliament.

“We share the pain of the people of Azerbaijan caused by the Khojaly genocide, during which more than 600 innocent civilians, including many children, women and the elderly were murdered,” the message said.

“We strongly condemn the perpetrators and their criminal, inhumane acts committed against Azerbaijani civilians in the night of 25 to 26 February 1992 during the occupation of Khojaly, which are nothing short of a crime against humanity,” the message said. “The perpetrators of this genocide must be prosecuted.” 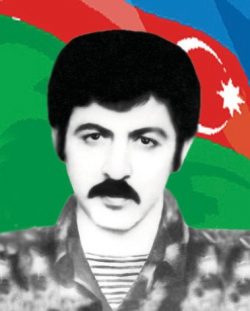