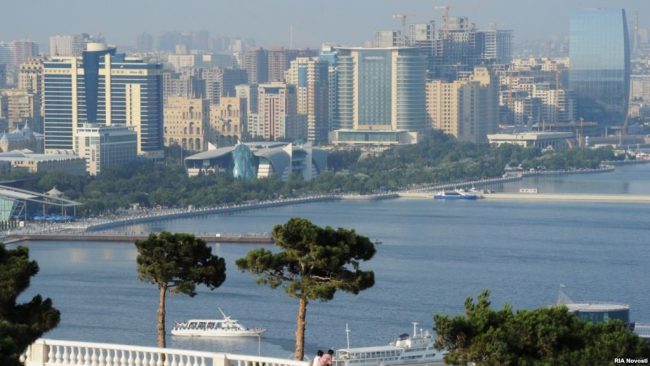 The pre-election campaign for the presidential election, to be held on April 11, has completed in Azerbaijan and a “day of silence” has been announced.

Eight people were registered as candidates in the presidential election in Azerbaijan.

The election will be observed by 871 international observers and 57,373 local observers.