Azerbaijan Technical University held on Tuesday a meeting with students in the framework of the White House petition titled “Establish justice and prevent a great catastrophe” launched by the Association for Civil Society Development in Azerbaijan (ACSDA). 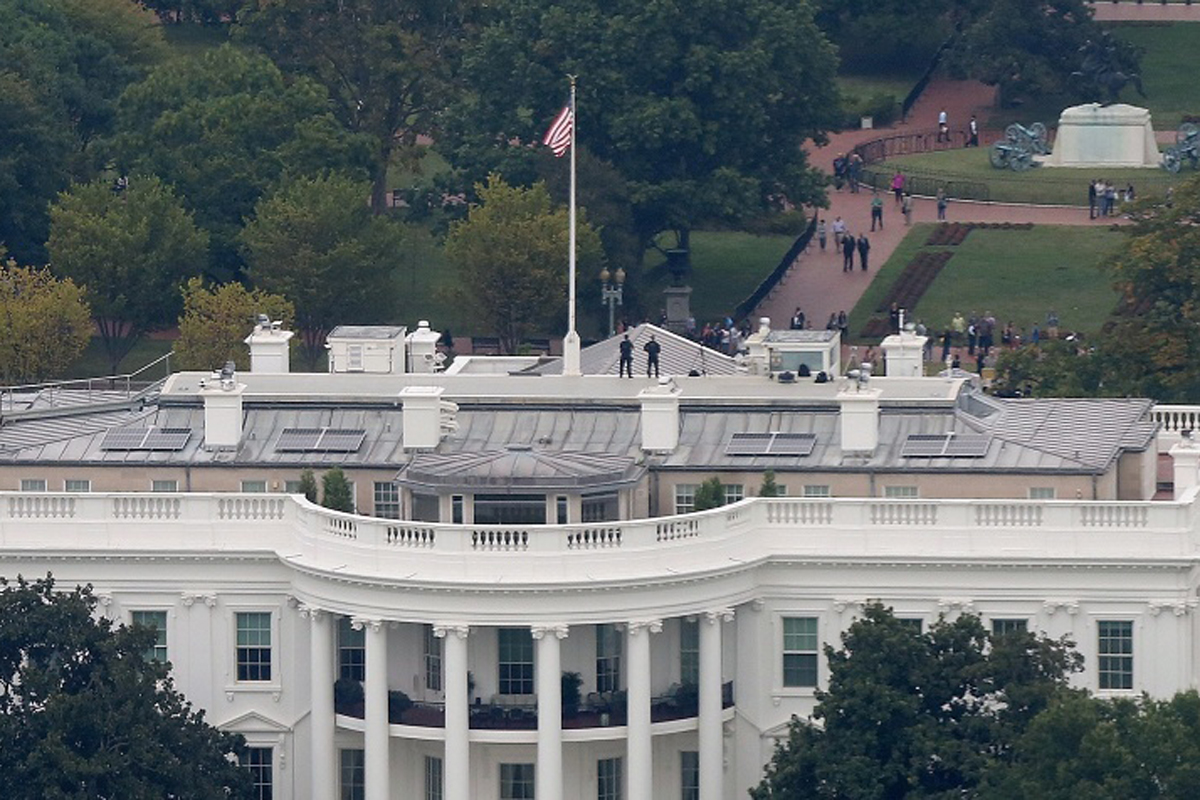 The meeting started with the performance of Azerbaijan’s national anthem, and a moment of silence was observed to honor the Azerbaijani martyrs.

Addressing the meeting, Maharram Zulfugarli, an ACSDA member, said meetings were held in severla universities in the framework of the White House petition.

“In order to receive a response from the White House, the petition requires 100,000 signatures. We have already passed signature threshold, but I think we can reach a higher figure. We urge students of the Technical University to be active. I believe that all Azerbaijani youth will show activity,“ he said.

Zulfugarli added that all above 13 years old can sign the petition which calls on the Obama administration to support PACE resolution #2085, assist in liberating the occupued Azebraijani lands and preventing the humanitarina disastaer in the region.

The signing will last till May 6.