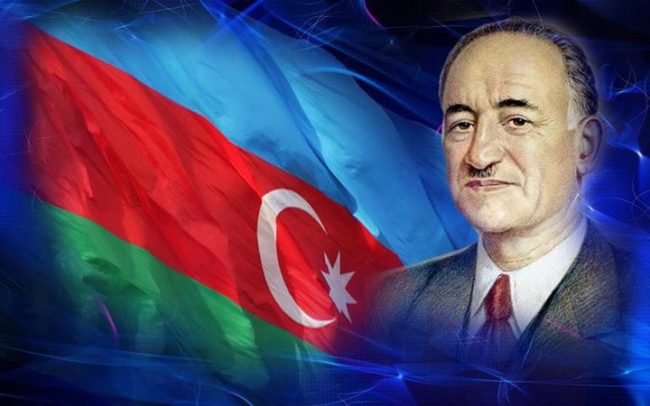 Today, January 31, marks the birthday of one of the founders of the Azerbaijan Democratic Republic, Mahammad Amin Rasulzadeh.

Report informs that Azerbaijan is celebrating the 135th birthday of one of the ADR founders.

Mammad Amin Rasulzadeh (31 January 1884 – 6 March 1955) was an Azerbaijani statesman, scholar, public figure and the first and only president of the Azerbaijan Democratic Republic (1918–1920).

His expression “Bir kərə yüksələn bayraq, bir daha enməz!” (“The flag once raised will never fall!”) became the motto of the independence movement in Azerbaijan in the 20th century.