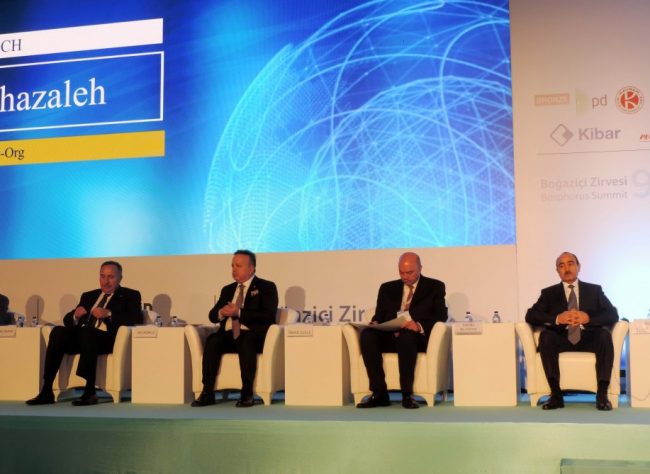 The 9th Bosphorus Summit under the motto “Sustaining Peace and Development for All” has kicked off in Istanbul.

Organized by the International Cooperation Platform, which was established with direct support of Turkish President Recep Tayyip Erdogan, the 9th Bosphorus Summit brings together heads of state and government, officials, as well as heads of NGOs, analytical centers, and global companies from more than a hundred countries.

The international event is a platform which focuses on a number of important issues, including further deepening of economic, political, diplomatic and energy relations between various world countries, establishment and development of cooperation between the states in line with the requirements of the modern era, and preparation of joint action mechanisms for addressing the issues that concern humanity.

Azerbaijan is represented by President’s Assistant for Public and Political Affairs Ali Hasanov at the event.

The two-day summit will continue with panel sessions. 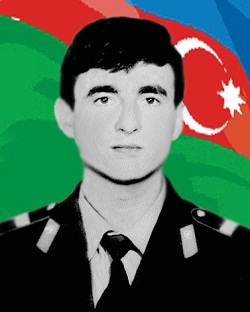