Azerbaijani municipal elections transparent: ACSDA and ELS
ACSDA conducted training for the north region observers in Khachmaz
Association for Civil Society Development of Azerbaijan: “22-25 per cent of the population has already voted”

ACSDA held a large-scale survey on “Municipal elections in Azerbaijan”. 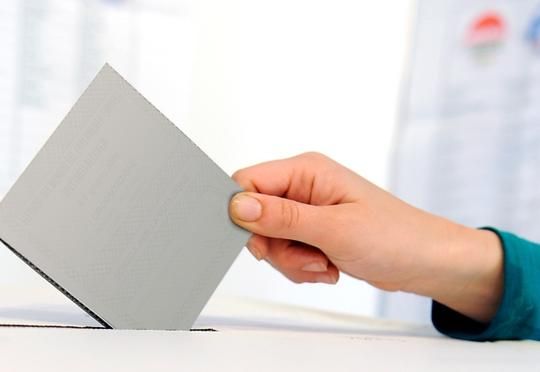 Choosing municipalities as the subject of inquiry, we decided that it was important to involve every citizen in the administration process. During the survey, we tried to find out what the citizens expect from municipalities, which measures should be taken to increase the level of efficiency of bodies of local self-government and other aspects. Moreover, the Association conducted a monitoring of elections in the territories of the country together with the monitoring center “Transparent Elections” with the participation of local and foreign observers. In addition, sociological survey was conducted in two electoral districts: Baku (Nasimi district) and Shamakhy on “exit poll” principle.