Congratulations to the people of Azerbaijan on the occasion of Eid al-Adha
Azerbaijan marks International Women’s Day
Happy New year! 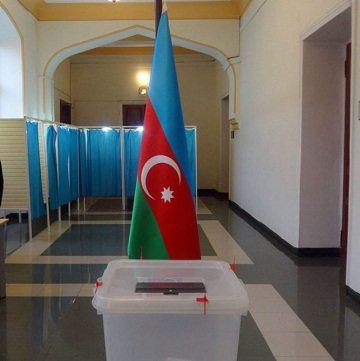 Polling stations opened throughout Azerbaijan at 8.00 local time on Monday, September 26, as the country`s citizens start casting ballots in a referendum to make amendments to the Constitution.
The voting is conducted in 125 constituencies in 5,627 polling stations, of which 5,415 are permanent and 212 are temporary. The number of eligible voters in the country is 5,276,111, with more than 52,000 people voting in their first referendum. 454 voters are aged over 100, and 111 people became eligible to vote on the polling day.
The Central Election Commission (CEC) issued a total of 5,280,924 ballot papers for the referendum. All constituencies are supplied with computers and other necessary equipment. All polling stations were provided with indelible ink and special devises for reading it.
Throughout the day, the Central Election Commission will issue five reports on the voter turnout (10.00, 12.00, 15.00, 17.00, and 19.00) through the State Automated Information System, which will be available at the commission’s official website.
1000 polling stations in 119 constituencies are equipped with webcams to provide internet users with an opportunity to watch the voting process online.
The voting is monitored by 118 international observers – who are citizens of 33 countries – representing the Parliamentary Assembly of the Council of Europe, CIS Inter-Parliamentary Assembly, Parliamentary Assembly of the Turkic Speaking State (TurkPA), parliaments of the UK, Italy, Turkey, France, Australia and other states, and election authorities of foreign countries.
53,531 local observers, including representatives of political parties, NGOs and referendum campaigning groups are observing the voting.
Polling stations close at 19.00 local time.
Baku, September 26, AZERTAC
LEADING ARTICLE 97 NATIONWIDE 472 Referendum-en 26
Newer Post
Azerbaijan`s Central Election Commission announces initial results of constitutional referendum
Older Post
117 international observers to monitor voting in Azerbaijan`s referendum, chief electoral officer says 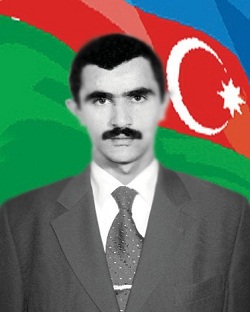