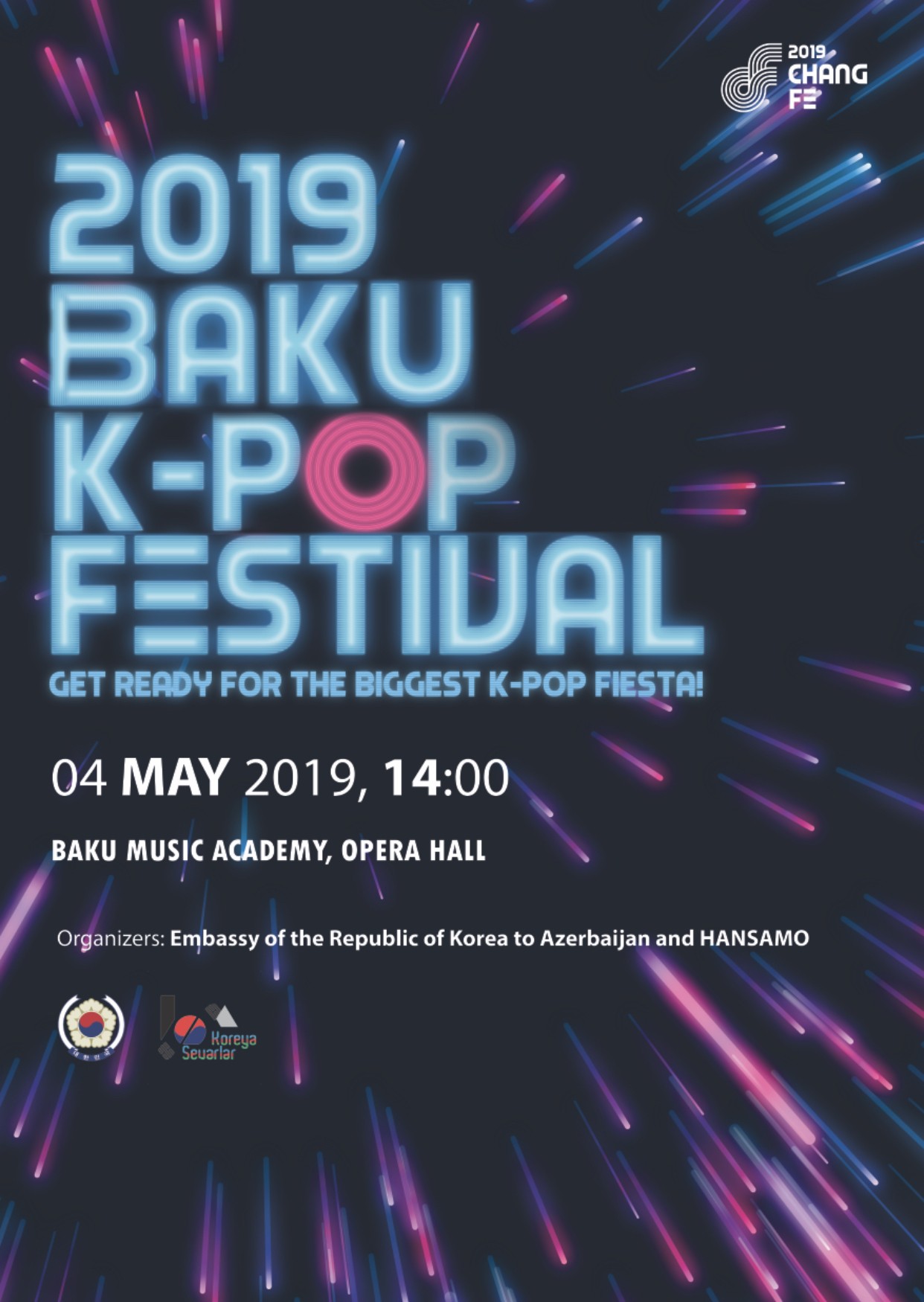 It is noted that the festival will be held on May 4 at the Baku Music Academy.

The event will be organized for the sixth time by the Korean diplomatic mission in Baku.

K-Pop (from the English. Korean pop) is a musical genre that originated in South Korea and incorporated elements of Western electropop, hip-hop, dance music and modern rhythm and Blues. K-Pop, which initially appeared as a musical genre, then turned into a large-scale musical subculture with millions of fans among young people around the world.