In an open letter to all members of the Parliamentary Assembly of the Council of Europe (PACE), Azerbaijani MP and PACE member Elkhan Suleymanov, president of the Association for Civil Society Development in Azerbaijan (ACSDA), called for wide-ranging reforms given the current “dark atmosphere” at the institution, the ACSDA said in a press release. 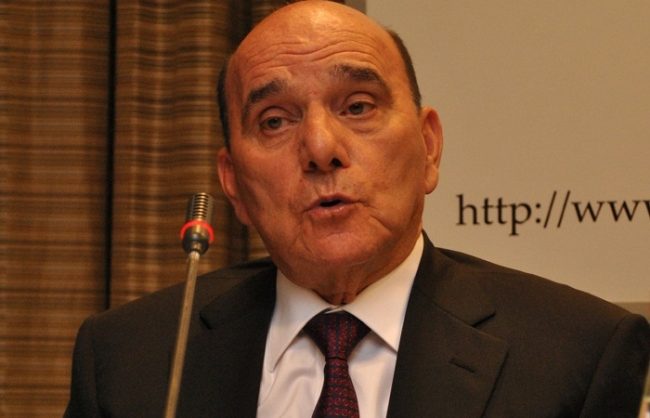 Suleymanov said he felt compelled to write his letter following revelations by the Brussels think tank The European Strategic Intelligence and Security Center (ESISC), which on Monday published a comprehensive report (https://www.esisc.org/publications/analyses/11791) uncovering an “Armenian Connection” network inside PACE that “has led a merciless propaganda campaign against Azerbaijan to benefit Armenia”.

The report titled “The Armenian Connection: How a secret caucus of MPs and NGOs, since 2012, created a network within the Parliamentary Assembly of the Council of Europe to hide violations of international law” says that “these unilateral and untruthful attacks are the tool of a hidden political agenda: to defend Armenia’s illegal occupation of Nagorno-Karabakh and to place the control of all Council of Europe activities in central and eastern Europe in the hands of a small clique that, despite appearances, hides its private interests behind the purview of the “defense of human rights.”

Presenting facts, figures and photos, the 27-page ESISC investigation links some PACE members to Armenia or organizations associated with Armenians. “These dangerous politics that associate MPs and larges NGOs must immediately stop,” says the report.

“My country and I were at the receiving end of these attacks and anti-Azerbaijani collusion,” Suleymanov said, detailing in his letter how a “patchwork of fact and fantasy spread well-prepared slander all over the international media, unfortunately causing irreparable damage to PACE.”

In particular, he pointed out a Milan court decision, which decided not to bring any charges against Italian politician Luca Volonté, who had been investigated for allegedly accepting bribes by Azerbaijan.

“All PACE members without exception should respect the Rule of Law, which includes respecting the clear decision by the Milan court, which dropped all charges of corruption,” Suleymanov demanded.

Suleymanov concluded by noting that “deliberately spreading false rumors of corruption is strongly undermining global credibility of the Assembly towards the outside world and new rules should urgently be adopted”.