“The construction of the Azerbaijani section of North-South transport corridor has entered the final stage,” said Azerbaijani President Ilham Aliyev as he addressed the Trilateral Summit of the heads of state of Azerbaijan, Iran and Russia in Tehran. 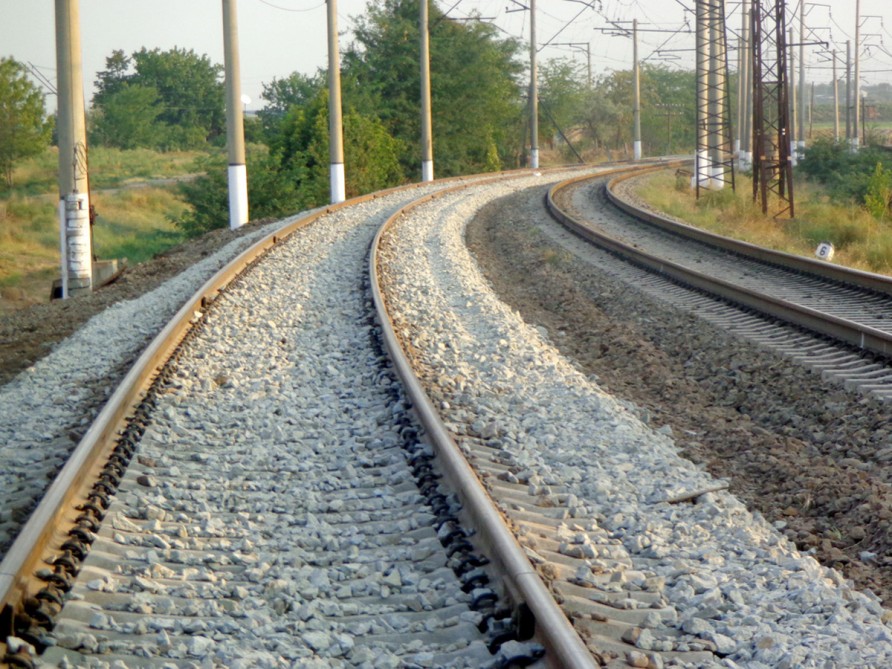 “The trilateral cooperation in the transport sector is giving good results. This year Azerbaijan built its railway to the border with Iran. At the same time, we have built and commissioned a 82-km railway bridge over the Astara River. In addition, the Azerbaijani side has taken a 1.4km road on the territory of Iran and a land plot of 35 hectares for the construction of terminals on a long-term lease.”

The head of state noted that tariffs for railway transportation have been agreed among the three countries this year. “Thus, the railway from the Azerbaijani-Russian border to the border with Iran is fully operational. This road is an important part of the North-South transport corridor. At the same time, Azerbaijan is ready to participate in financing the construction of the Astara-Resht railway in Iran. Negotiations with the Iranian side have been successfully concluded on a $500 million loan agreement for the construction of the Astara-Resht railway.”

“A modern Baku-Iranian border highway will be commissioned next year. The construction of the last section of the Baku-Russian border highway will also be completed at the highest level next year. Therefore, the process of creating the Azerbaijani section of the North-South transport corridor has entered the final stage. The North-South transport corridor is of pivotal importance to many countries,” said President Ilham Aliyev. 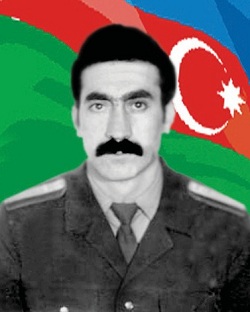