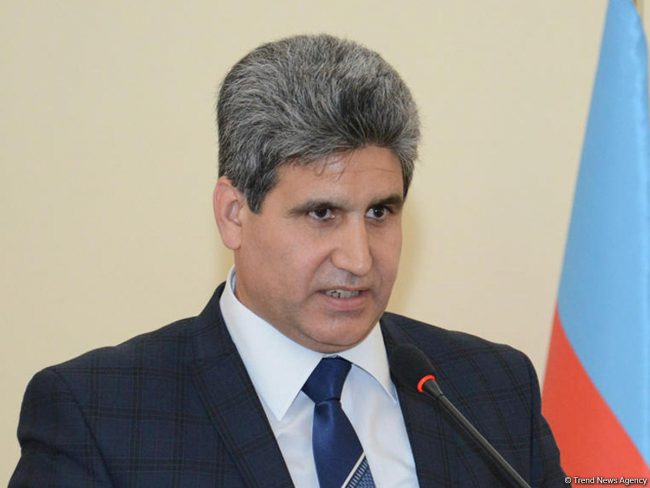 Azerbaijan’s State Commission for Prisoners of War, Hostages and Missing Persons registered 1,443 people who were released from captivity and hostage during the Nagorno-Karabakh conflict, Eldar Samadov, deputy head of a working group of the State Commission, told Trend.

He noted that last year inquiries were sent to some regions to clarify information on persons released from captivity and hostage during the Armenia-Azerbaijan Nagorno-Karabakh conflict. The responses were analyzed and the data was included into the relevant databases.

“As a result of the investigation, it was revealed that six Azerbaijani citizens were held hostage and released during intensive military operations. As of Dec. 1, 2017, 1,443 people were registered at the State Commission as those released from captivity and hostage,” he said.

AGRESSION OF ARMENIA AGAINST AZERBAIJAN 220 NEWS 150 slider 582
Newer Post
Ali Hasanov: We are going to start legal proceedings against organizers and executors of anti-Azerbaijani smear campaigns that were ruled groundless by court
Older Post
Smear and slander is over!