The Armenians are not autochthonous to the Caucasus
Aqil Shahmuradov: Geographically far, politically near Argentina
Resettlement policy of the Russian Empire 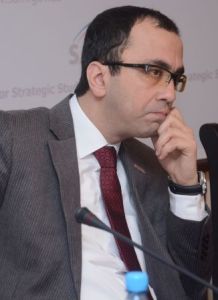 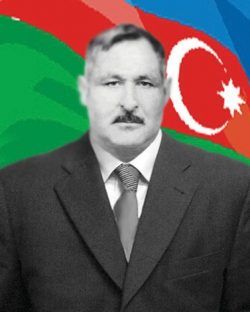