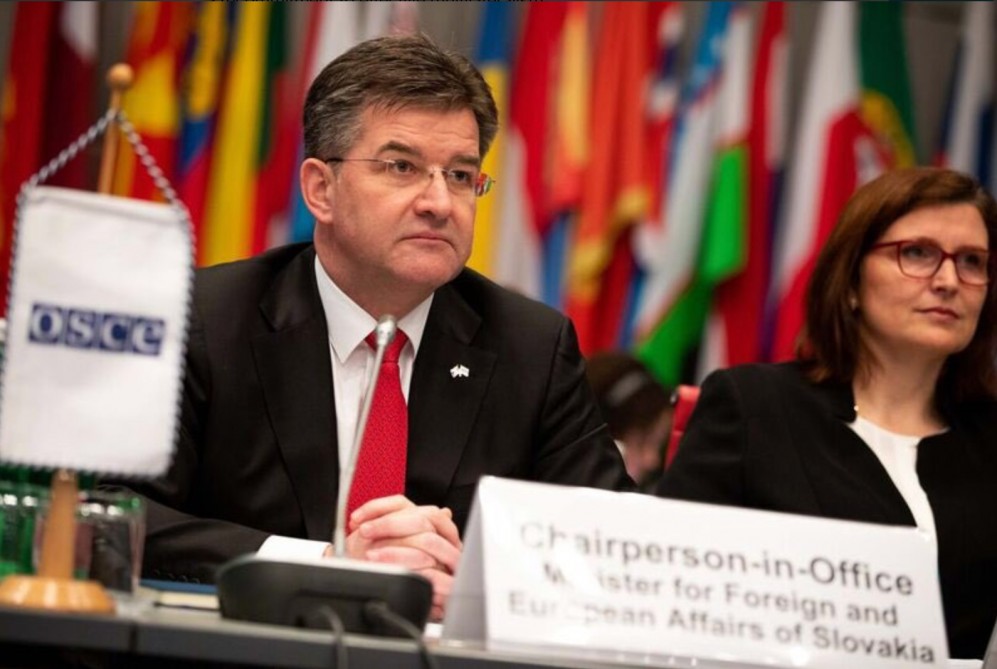 The Chairperson-in-Office welcomed the constructive atmosphere of the talks, and the leaders’ commitment to taking further, tangible steps to find a peaceful solution to the conflict. “We remain positive about, and fully supportive of, this process and the leaders’ commitment to strengthening the ceasefire and to undertaking measures in the humanitarian field,” Lajčák said.