Armenia over 3808 times violated ceasefire with Azerbaijan in January 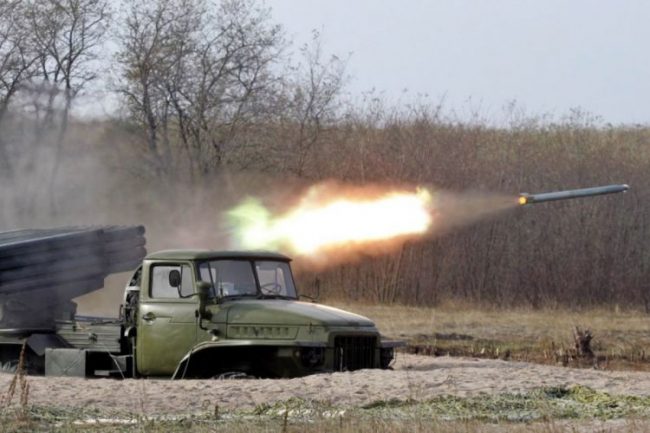 In January 2018, Armenia’s Armed Forces 3808 times violated the ceasefire in various directions along the line of contact between Armenian and Azerbaijani troops, AzVision.az reports based on the reports confirmed by the Azerbaijani Defense Ministry.

In January, the Azerbaijani army positions in the districts of Aghdam, Tartar, Gadabay, Tovuz, Khojavand, Goranboy,  Fuzuli, Jabrayil,Gazakh were shelled from the Armenian army positions.

The Armenian army also resorted to another provocation last month. On January 19, Azerbaijani soldier Ibrahim Manafov was killed in a firefight with the Armenian army following a ceasefire violation by the enemy’s armed units. 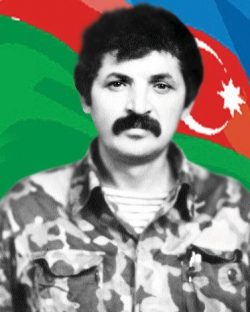