Over 320,000 sign White House petition to stop occupation of Nagorno-Karabakh 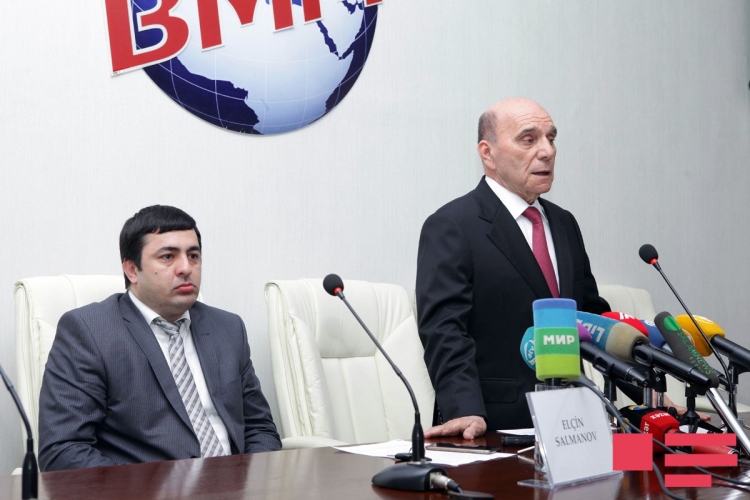 He said today is the deadline for the minimum number of signatures required for the petition to become valid, however, others can still sign the petition while it is awaiting a response from the Obama Administration (by July 6).

According to Suleymanov, Azerbaijan has gained a great success with the adoption of Resolution 2085 entitled “Inhabitants of frontier regions of Azerbaijan are deliberately deprived of water” by the PACE on 26 January 2016.

He added that the petition was signed not only by Azerbaijani citizens, but also by well-known people and politicians of Turkey.

In addition, it was noted that meetings were held with teaching staff and professors in 16 universities and 2 secondary schools within the framework of the project.

Dealing with the settlement of the Nagorno-Karabakh conflict is the OSCE Minsk Group, which was created after the meeting of the OSCE Ministerial Council in Helsinki on 24 March 1992. The Group’s members include Azerbaijan, Armenia, Russia, the United States, France, Italy, Germany, Turkey, Belarus, Finland and Sweden.

Besides, the OSCE Minsk Group has a co-chairmanship institution, comprised of Russian, US and French co-chairs, which began operating in 1996.