Elkhan Suleymanov, Azerbaijani MP, a member of the Azerbaijani Delegation to PACE, has sent a letter to Congressman Mr. Adam Schiff, a member of House of Representatives of the US Senate. APA presents the letter below. 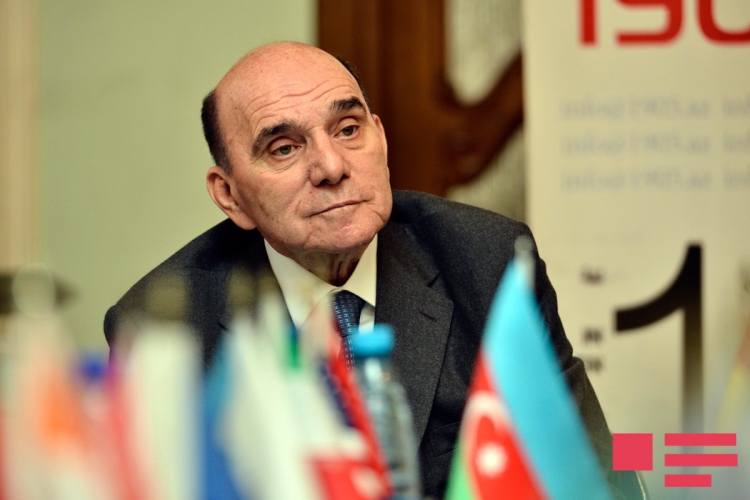 Expressing your opinion to resolutions on Azerbaijan discussed during PACE winter session during your recent interview to “Horizon live” show by Mr. Ara Khachatryan, editor-in-chief of Armenian “Asbarez” newspaper, you stress that the resolution is a one-sided document supporting Azerbaijan. You call the resolution on the “Escalation of violence in Nagorno Karabakh and other occupied territories of Azerbaijan” by British MP Mr. Robert Walter as a destructive document; state the special role of yours and Ms. Victoria Nuland, Assistant to USA Secretary of State for European and Eurasian Affairs, on the refusal of the document, and express that the resolution on water was approved.

I acknowledge that your opinions during the interview didn’t surprise me at all, just raised some questions. Probably, you comfort yourselves by approaching the adopted Resolution as “some resolution regarding water”.

You are well aware that the Resolution 2085 (2016) adopted during PACEwinter session doesn’t only deal with water. By adopting this Resolution, PACE stresses that Nagorno Karabakh and other territories of Azerbaijan were occupied by Armenia and are still under occupation, demands the Armenian armed forces to immediately withdraw from the occupied territories, regards the use of water as a weapon by Armenia as “environmental aggression”, officially makes the Armenian state fully responsible for a possible humanitarian catastrophe due to Sarsang reservoir and over 400 thousand inhabitants of 6 frontier regions of Azerbaijan becoming the victims of this catastrophe, and thus, makes it impossible to present Nagorno Karabakh as a party during the negotiations with Armenia.

I call on you to read once again the Resolutions of UNSC (No. 822, 853, 874, and 884), European Parliament, OSCE PA, and resolutions of PACE No. 1416 (2005) and No. 2085 (2016). Apart from all resolutions adopted in international organizations (except OIC), PACE Resolution, a document regarding water, as you evaluated, for the first time in 23 years obviously confirms that Azerbaijani territories were not occupied by Armenian armed forces and separatists, but by Armenian State and requests Armenian armed forces to be withdrawn from the area of occupation without preconditions.

After that you will see that your consolation is in vain!

I also understand the reason why you were against the adoption of the resolution on the occupation of Azerbaijani territories by Armenia. However, this position was the continuation of your prejudice and sabotages since 1992.

I recall that in spite of serious efforts taken by assistant of US Secretary of State, as well as Co-chairs of OSCE Minsk Group, and governmental representatives of great majority of Council of Europe member states, PACEResolution No. 2085 (2016) exposed the lies of all international organizations (except Organization of Islamic Cooperation).