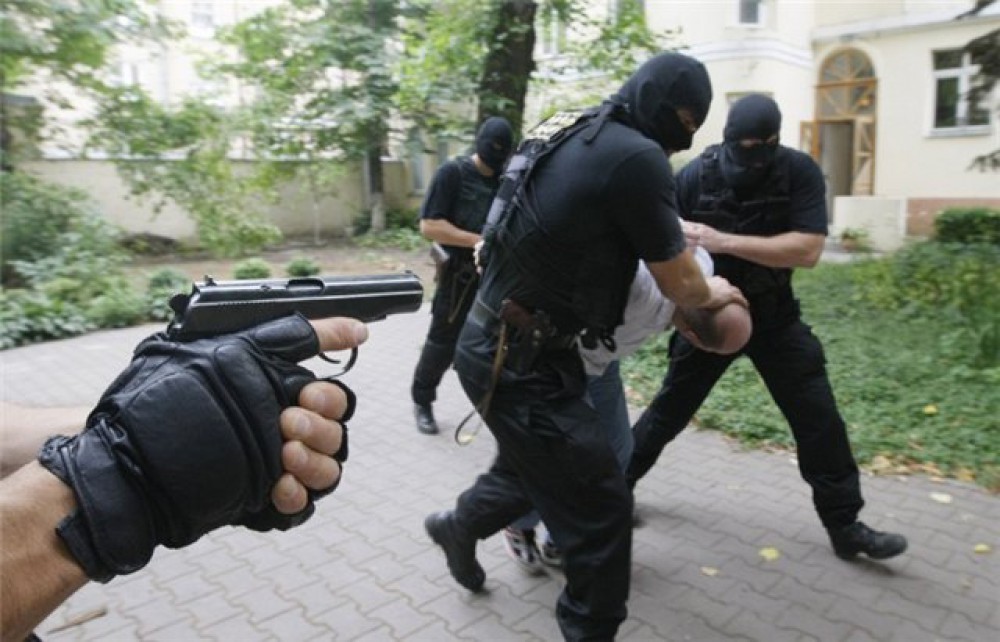 He made the remarks at a board meeting at the Interior Ministry on Monday, APA reported.

The minister noted that that 93.1 percent of all registered crimes were illegal actions investigated by law enforcement and prosecuting authorities. He said that 86.3 percent of these crimes were less grave and did not posed a public threat but the remaining 13.7 percent were grave and especially grave crimes.

Thanks to the preventive measures taken, the total number of crimes committed last year reduced by 2.7 percent compared to 2016, grave and especially grave crimes by 9 percent, premeditated murders by 9.5 percent, robberies by 16.6 percent, fraud by 11.8 percent, extortion with threats by 10.5 percent, hooliganism by 15.1 percent, crimes involving the use of firearms by 12.5 percent, road accidents by 8.6 percent, those killed in accidents by 1.2 and those injured by 14.2 percent.

Besides, 418 crimes were solved as a result of joint measures taken jointly by law enforcement and prosecuting authorities. Thanks to the Safe City system, 624 crimes were disclosed and 18,132 road accidents were registered. Some 3,415 people (13 percent more suspects compared to the same period of 2016) who evaded judicial and investigative authorities were detained.

In 2017 the locations of 76 people declared wanted by the Interpol National Central Bureau and 39 individual wanted by Interpol member countries were identified. In general, the index of search work was 71.4%.

The minister went on to say that 1,028 criminal groups accused of committing 2,698 crimes were neutralized during the reporting period.

As a result of measures taken against drug trafficking in 2017, which is considered a transnational organized crime, 994.5 kilograms of drugs were seized, and 78 criminal groups were neutralized. About 175 tons of illegally cultivated wild hemp and cannabis bushes were discovered and destroyed.

The minister also spoke about the measures taken against human trafficking.

As a result of the measures, 142 cases of human trafficking and 6 cases of forced labor were exposed, and 8 criminal groups of 17 individuals were detained. In the framework of activities to protect victims, restore rights and ensure their social rehabilitation, 71 people were reintegrated into society.