The Association for Civil Society Development in Azerbaijan (ACSDA) has called on the Azerbaijani government to refuse the activities of the OSCE Minsk Group co-chairs. 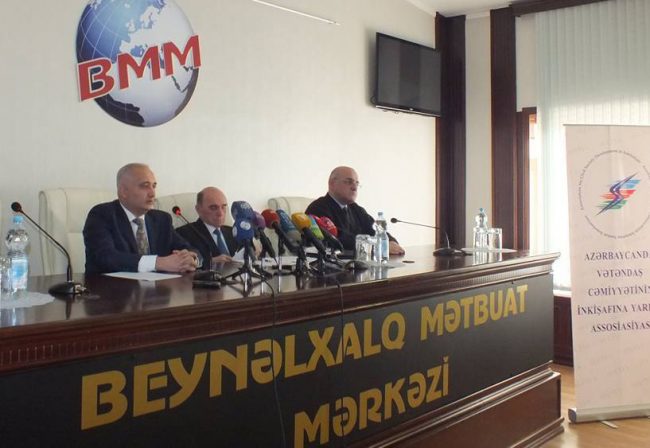 The intervention of the OSCE Minsk Group co-chairs in the activity of PACE should be regarded as a flagrant violation of international law, said the Feb. 1 statement of ACSDA

“The OSCE Minsk Group has no legal basis to intervene in Azerbaijan’s attempts to seek justice in other international organizations and try to keep its monopoly in the issue of conflict resolution,” said the statement.

The statement calls on the Azerbaijani government to suspend its activity in PACE unless provision of the resolution titled “Inhabitants of frontier regions of Azerbaijan are deliberately deprived of water” by Milica Markovic (Bosnia and Herzegovina) are fulfilled in this organization that is unable to prevent external influences.