First stage of trainings on Exit Poll research ended
The roundtable on “Legal basis of the activity of municipalities in the Republic of Azerbaijan: problems and perspectives”
ACSDA’s seminar in Lankaran and Lerik 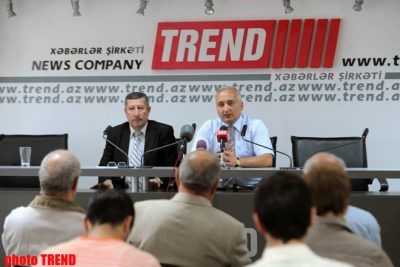 The Azerbaijani Association for Civil Society Development prepared a program of activities for the parliamentary elections.

“The program of activities for the parliamentary elections has been established in accordance with the instructions of the OSCE. Its main purpose is to promote civil society. Monitoring of the elections showed progress in the conduct of elections in Azerbaijan”, the association vice president Veli Alibayov said during a briefing at the press-center of AMI Trend.

The parliamentary elections will be held in early November. The association observed the previous elections for legislative body.

He said the current format of Azerbaijani electoral commissions, the holding of elections under the majority system are stable for the government. “We believe that it is important to release the commissions from the influence of party monopoly,” Zulfugarli said. 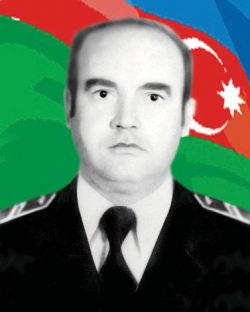