Association for Civil Society Development to publicize final report on presidential elections on October 18
Elkhan Suleymanov: “We want to draw the attention of the world community to dangerous condition of Sarsang reservoir”
Over 320,000 sign White House petition to stop occupation of Nagorno-Karabakh

An electoral staff of the Association for Civil Society Development in Azerbaijan (ACSDA) completed to choose and register observers in the regions in connection with the forthcoming elections to the Azerbaijani Parliament. 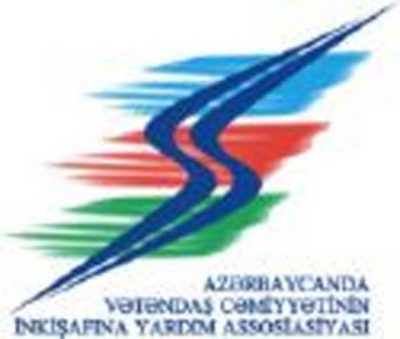 Moreover, over 12 training sessions were organized for observers in ACSDA electoral staff.

A group of 43 professionals, who have received ACSDA certificates, held workshops for the observers.

Parliamentary elections in Azerbaijan are scheduled for November 7. 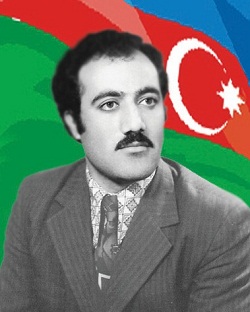